I have been building cajons professionally since 2008 and I get questions regarding the instrument on a regular basis. A very common question that I am asked is, "Can a cajon replace a drum kit?". In Many situations, the answer to that is, ABSOLUTELY! This is why.

One of the basic components of the traditional drum kit is the Snare Drum. It is the "pop" in the rhythm. Everyone knows what they are listening to when they hear the snare drum head pop with the sizzle of the snare wires vibrating against it. The cajon is great at emulating this because it has a snare drum built in. In many cajons, there are snare wires and sometimes strings mounted in the upper portion of the playing surface to deliver the "Slap" tone. In a well designed and quality built cajon, the snare effect is very responsive and is accessed by striking the cajon in the very top portion of the playing surface. 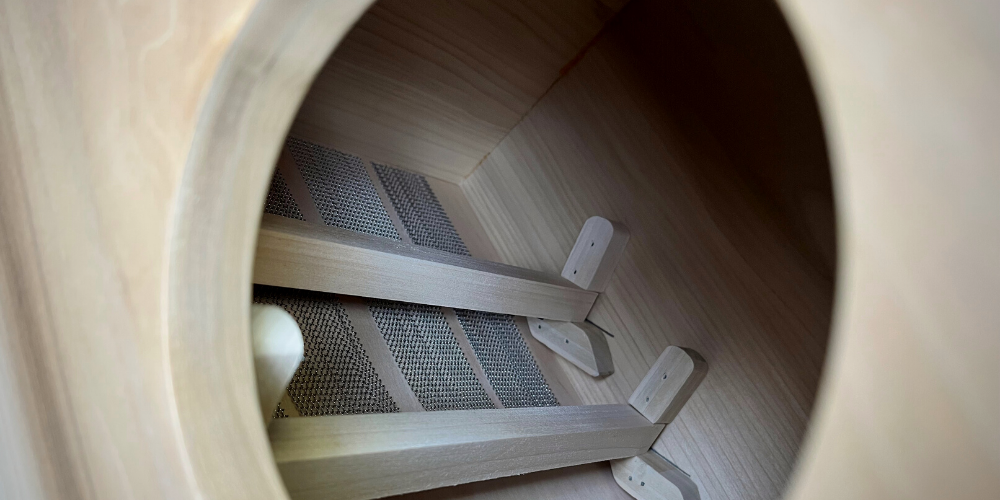 Striking the playing surface 4-6 Inches below the top of the playing surface produces a much different sound. This is where the bass tones are produces. This tone is a great replacement for the "Kick Drum" in a drum kit. Depending on the design and construction of the cajon, the bass can have slight variations in pitch, tone, as well as resonance. The pitch of the bass note is largely defined by the size of the cajon. The bigger the drum.......the deeper the note. The size of the sound port also influences the pitch of the drum. In the video below, Paul Jennings demonstrates an exercise to develop both the bass and slap techniques.

Another component to many drum kits are the "Toms". Many cajon players are able to reproduce the "tom" sound by using a technique where they use their foot to change the pitch of the cajon while playing. It is a technique that requires some skill. I have seen some players who have mastered the technique and I believe that it is definitely worth putting in the time to learn it. Hear is an example.


The Hi-Hat is another component of a traditional drum kit used to get a "chck" sound. Commonly played on the 1/4, 1/8,1/16 notes this sound can be replaced by playing "ghost-notes" in the upper portion of the cajon. This activates the snare wires slightly creating a delicate "chck" effect to emulate the hi-hat. Here, Felipe Fagundel shows this in an excersice.

Cymbals such as the "splash" and "ride" cymbals are common in drum kits. While the cajon can't really replace them, it is easy enough to just add a cymbal and stand to the cajon setup if you want to.

So yes, the cajon can definitely replace a drum kit. Not only that, but there some benefits to using a cajon rather than a kit. The cajon is SO portable. I think it is awesome to take everything that I need for a gig or a jam session in just one bag! You almost need a small moving truck for a full drum kit. Also, it is simple to set up. All you have to set up a cajon is take it out of the bag and put a mic in front of it. Volume control is another positive aspect of the cajon. You can mic it if you need more volume or you can play it acoustic if you are in a more intimate setting. 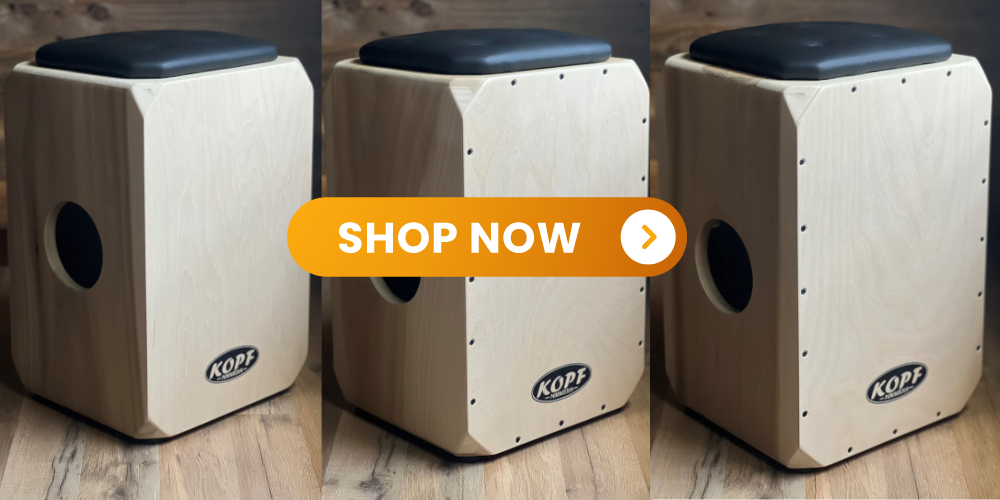 I would love to connect with you on social media if we haven't already. Just follow the links below.