The S-Series  Snare Cajon Drum  from Kopf Percussion has to be considered when buying a cajon. Construction starts with a solid poplar shell. Dual playing surfaces made from the finest baltic birch plywood available. One tapa has 4 non-adjustable snares  for a crisp snare effect. There is a complete separation between the bass and the snare sounds. The playing surface is secured with black oxide coated steel screws. Every Kopf S- Series Cajon drum has a fine clear satin finish to allow the natural overtones of the wood to come through.When it comes to the quality of cajon drums for sale, I take great pride in crafting the best that I can.

Dual Playing Surfaces (One with snares and one without) 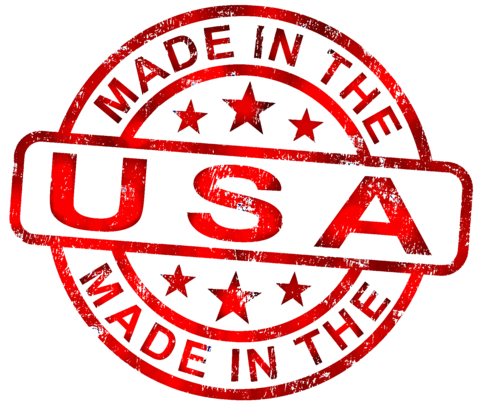 I am very impressed with the quality of the Kopf cajons. They look like fine furniture and sound like a dream. This drum has outstanding bass sound and the snare is very crisp. I absolutely am in love with it!

This is a really fantastic instrument. I have played on several cajons over the years, and this by far stands out at the best sounding one. Not to mention the most comfortable, and with a great natural look to it as well. The bass tones are deep and full, I wouldn't even have to mic it if I ever came across that scenario. The snare slap is great as well, and the separation between the two is clear and sharp. The non-snare side is so resonant it could easily replace congas. Thanks steve and everyone at kopf for this fantastic cajon.

I got the S-Series a few weeks ago and it's one cool piece of gear. I have never played a cajon before, but did my research before I bought one, and Kopf Percussion was mentioned over and over as the go-to cajon. They were right. Really nice work. Thanks Steve and crew.

What a great drum!

This is the third cajon drum that I have owned, and it is the first Kopf Percussion instrument that I have had. I have been playing cajon for 10 years now and have had the opportunity to try 100's of cajones. This cajon is the best I have ever played. The tone is just amazing. It has everything that I want. The snare slaps are crisp and the bass tones are really full. The separation between the bass and the slap tones is great. It is a beautiful instrument as well. It is truly a masterpiece. I love it.

THESE GUYS HAVE REALLY HIT THE NAIL ON THE HEAD. I HAVE BEEN PLAYING PERCUSSION FOR OVER 20 YEARS AND I HAVE TO SAY THAT THE CRAFTSMANSHIP OF THE KOPF CAJON IS EXCEPTIONAL! THE THOUGHT THAT WENT INTO THIS INSTRUMENT IS APPRECIATED. DUAL PLAYING HEADS, CUSHIONED SEAT, EVERYTHING. AND THE TONE IS JUST UNBELIEVABLE. I LOVE THIS DRUM!! YOU CAN'T GO WRONG!!

THE BEST CAJON I HAVE EVER PLAYED!!

I received my cajon last week from Kopf Percussion and I have to say that this is the best cajon I have ever played. The tone is amazing! I used it on a gig last night and it was just awesome. We mic'd the sound hole and used a sm58 on the tapa, and it sound like canons. Great tone, very responsive snares, and very comfortable. It even has a padded seat on the top and the corners are rounded so it's easy on your hands. This is truly a pro drum. I am thinking of getting the Cuban Segundo next! Thanks!!!!!